1) They drop their tail when threatened by a predator but can be regenerated in 1month.

2) When a lizard sheds its tail, it will return later to see if it is still there and eat it!

3) They are often mistaken as a type of snake as some species have very small or no legs. You can identify by finding the eyelids and presence of external ears. Lizards possess eyelids and ears.

4) Lizards smell by tasting the air around them. This is why they are often seen with sticking tongues at a rapid pace!

6) Lizards exist more than 200 million years since the dinosaur’s age.

7) Lizards live everywhere except in Antarctica.

8) They shed their skin as they grow.

9) The Gecko is the only species of lizard with vocal cords to create sound. The other species use body language to communicate instead.

10) Lizard eggs take about 40-60 days to hatch and a year to be mature and mate. Their lifespan is an average of 10 years but some species will live double the lifespan.

We are always keen to help any individual, Business & Corporate to get rid of Pests. you can ask for Free Inspection.

We have almost provided all Kinds of Fumigation and Pesticide services to our clients for residential and commercial purposes.
More Service 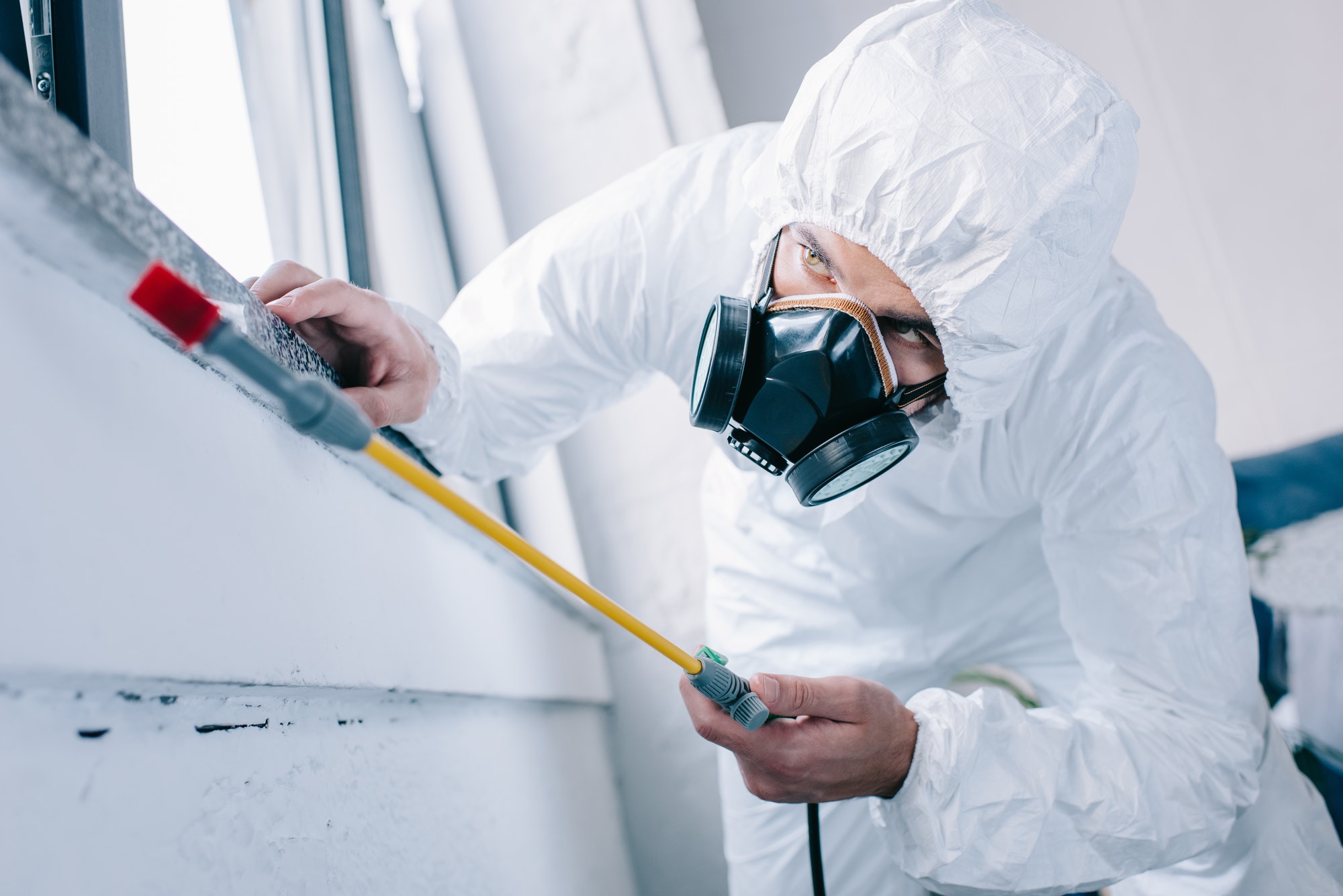 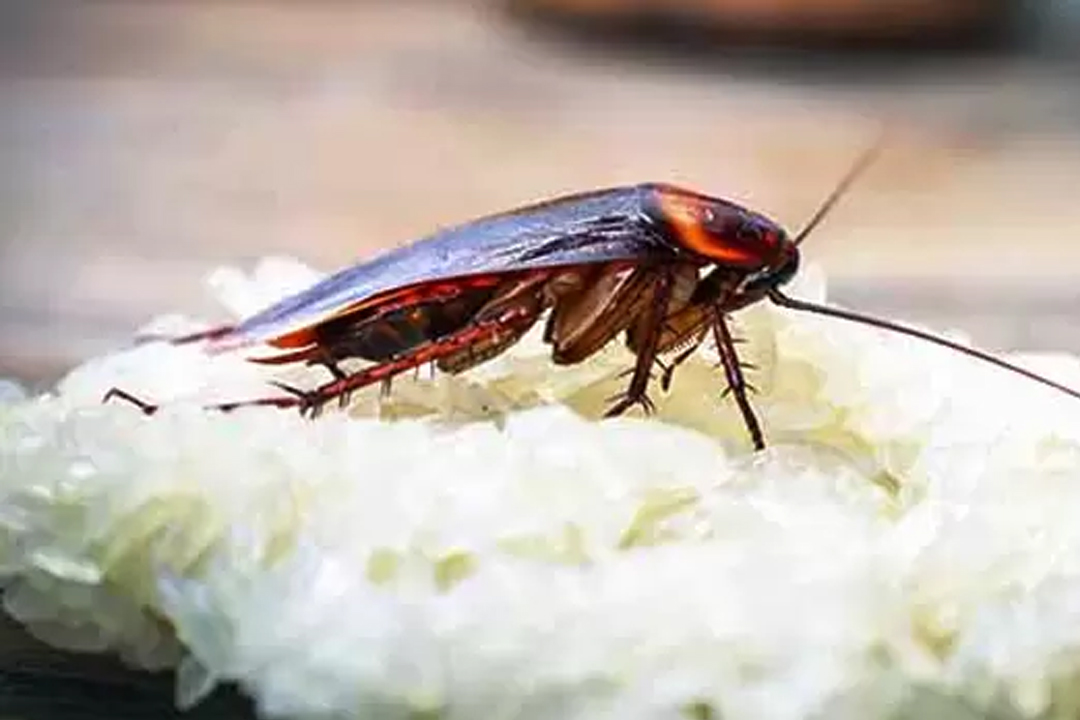 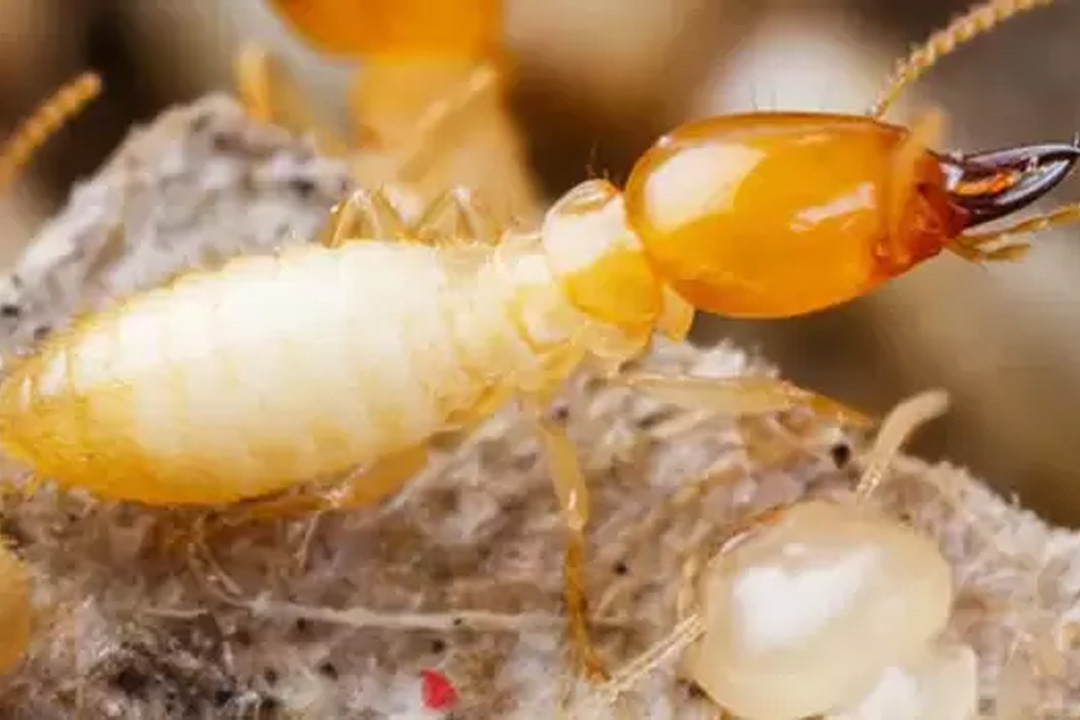 What Our Clients Say About Our Services

We feel our clients are much satisfied with our services because we carefully inspect their requirements and try to work according to the problems and you can also check below what they said about us.

The Web Doors
Now I am satisfy. In our kitchen there was much cockroaches so after I search cockroaches services in karachi I found them then they did help me to resolve my issue

ahmed shah
Best fumigation in the town i must sayyy

rafay paracha
Best fumigation servies in Karachi! One should really try their services for a healthier environment. 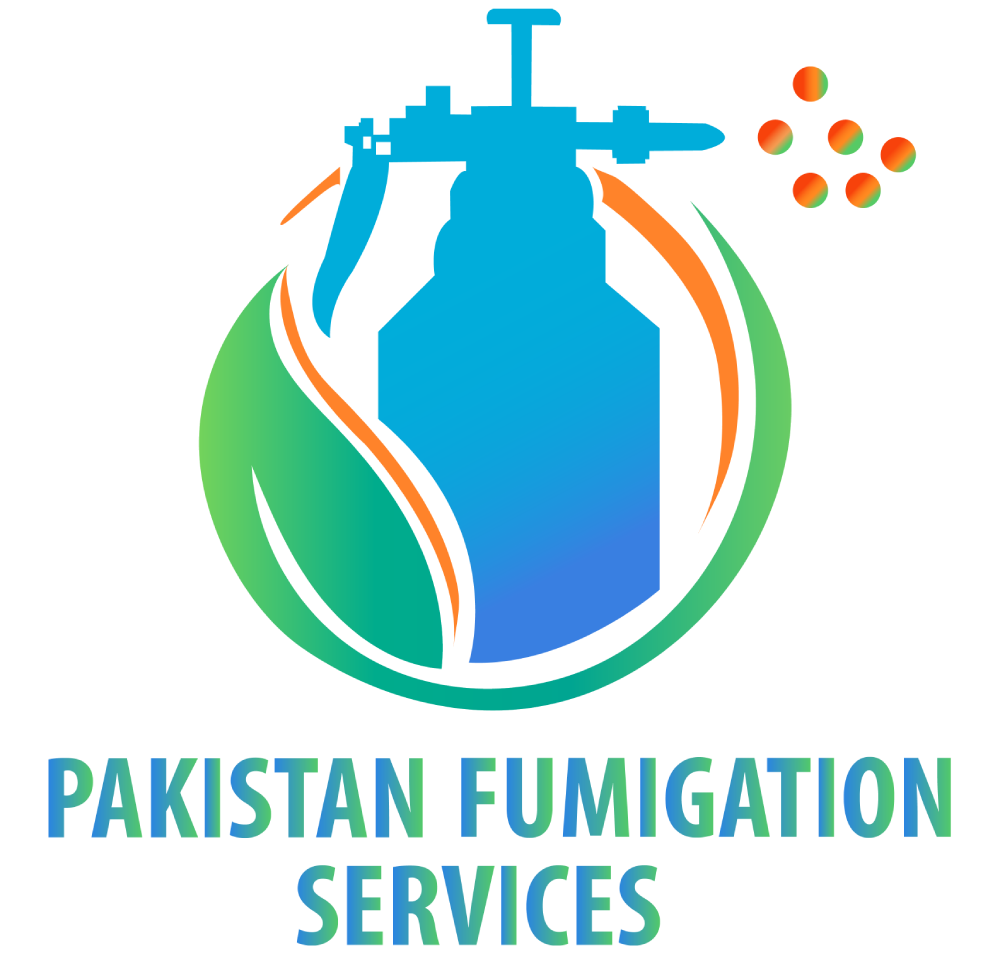 Pakistan Fumigation Services is a company who served fumigation & pest control services in all over the pakistan. We have 25 years long experience of fumigation in residential & commercial. Our team is highly professional and knows how to deal with all pesticides Issues.